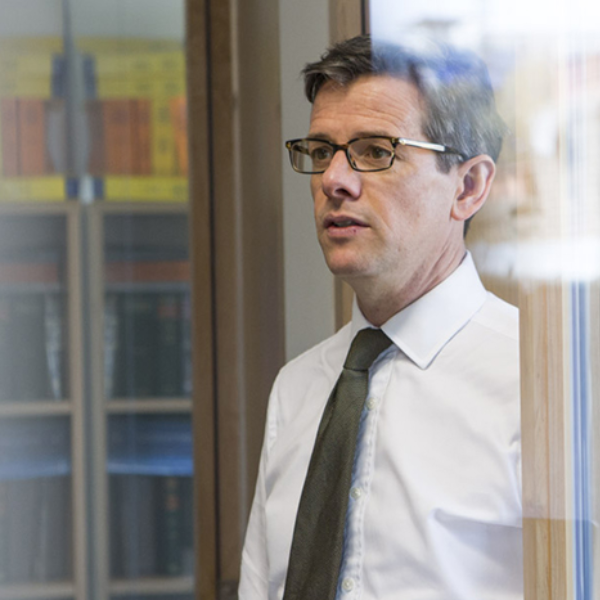 In a curious twist in this long-running tale, the former barrister who previously represented Newzbin Limited has been found to be the primary controller of two of the Newzbin websites by the High Court. David Harris was found personally liable for infringing the claimants’ copyright in many films and TV programmes as a result of owning the controlling shares in Newzbin Limited and his personal involvement in two Newzbin websites. He had made concerted efforts to remove funds from the Newzbin company and from other defendant companies to prevent the claimants from recovering damages or costs previously awarded in the two earlier Newzbin judgments. Mr Harris was also found to have conspired with the other defendants to injure the claimants by unlawful means.

The claimants were members of the Motion Picture Association of America Inc. (MPA) and owners or exclusive licensees of copyrights in many films and television programmes. They issued claims against Mr Harris and the other defendants, alleging that Mr Harris had been the driving force behind mass deliberate infringements of their copyright between December 2009 and November 2012. They also claimed that Mr Harris had controlled the corporate defendants and used them to channel revenues earned from the infringing activities and by Newzbin Limited to himself, thereby preventing the claimants from recovering costs and compensation for copyright infringement that the courts had ruled were due to them in earlier proceedings.

There were two previous cases:

The present proceedings were then served, in which the claimants claimed that Mr Harris:

The claimants withdrew their claim against the second defendant, who became their witness and disclosed a series of chat logs, including conversations between himself and Mr Harris which went to the heart of the case. For example, in one of the extracts to which the judge was referred, Mr Harris stated: “I’m squirreling away the Newzbin money so we’ll be OK.” He also wrote: “… spent all afternoon hiding huge amounts of cash! … need to cleanse my Gmail account and local drives. Then encrypt home drive.” The claimants also contended that Mr Harris had used the alter ego “Mr White” to state that the second Newzbin site was aiming “to utterly defeat Cleenfeed”, the technology used to block content and to implement the decision by Mr Justice Kitchin. In his evidence, Mr Harris stated that the chat logs had been tampered with and so could not be relied on.

Mr Justice Barling found that the chat logs were authentic, despite Mr Harris’ evidence that they had been altered. He found Mr Harris’ evidence largely untruthful, and the chat logs showed beyond doubt that Mr Harris intended to set up a structure whereby Newzbin’s infringing activities would continue largely unchanged after the first judgment and the proceeds would be siphoned off for his benefit. Mr Harris’s attitude to compliance with the court’s previous orders was to subvert and avoid their enforcement. The judge found that he had benefitted from both the first and second Newzbin sites and controlled the other defendant companies. Those organisations existed in order to assist Mr Harris in continuing the infringing activities and formed his alter ego, enabling him to hold and utilise the proceeds for his own benefit.

Barling J was satisfied that Mr Harris was a joint tortfeasor with Newzbin in relation to the copyright infringement activities via the first Newzbin site for the period 19 December to 18 May 2010, when that site ceased to operate. During this time, Mr Harris controlled all the actions of Newzbin, including the infringing conduct. He found that this was a clear case of a company director intending to commit an infringement with the company and to make it his own. Following the finding that Mr Harris had been behind and controlled the second Newzbin site, Barling J concluded that he was similarly liable to the claimants for the infringements of their copyrights arising from the operation of the second Newzbin site. He was either the sole tortfeasor or liable in the application of the principles relating to joint tortfeasors.

Barling J went on to note the four elements required for an unlawful means conspiracy, namely:

He found that Mr Harris had arranged for the corporate defendants to participate and assist in the overall scheme as their controlling mind, and so they became his partners in a conspiracy to implement that scheme. The persistent infringement of the claimants’ copyright fell squarely within the unlawful action with an intention to damage a third party. To satisfy the requirement of “taking action” it was not necessary that the defendants should each participate to the same extent in the acts, and on the facts they all clearly took active steps in the overall scheme.

In light of the strong evidence against Mr Harris, it was no surprise that the court found against him, and he will undoubtedly have to pay back substantial sums to the claimants. The studios sought an account of profits rather than an inquiry as to damages, and as such the present proceedings were treated as an inquiry into liability only. Barling J therefore made no ruling on relief here, but it was to be dealt with after matters of liability had been determined. This case sends a clear message to online copyright infringers that rights-holders will not be put off by complex cross-jurisdictional structures in their fight to protect their intellectual property and to recover sums due to them. It will be interesting to see precisely how much they are now able to recover, and rights-holders in all creative industries will undoubtedly follow the next instalment closely.