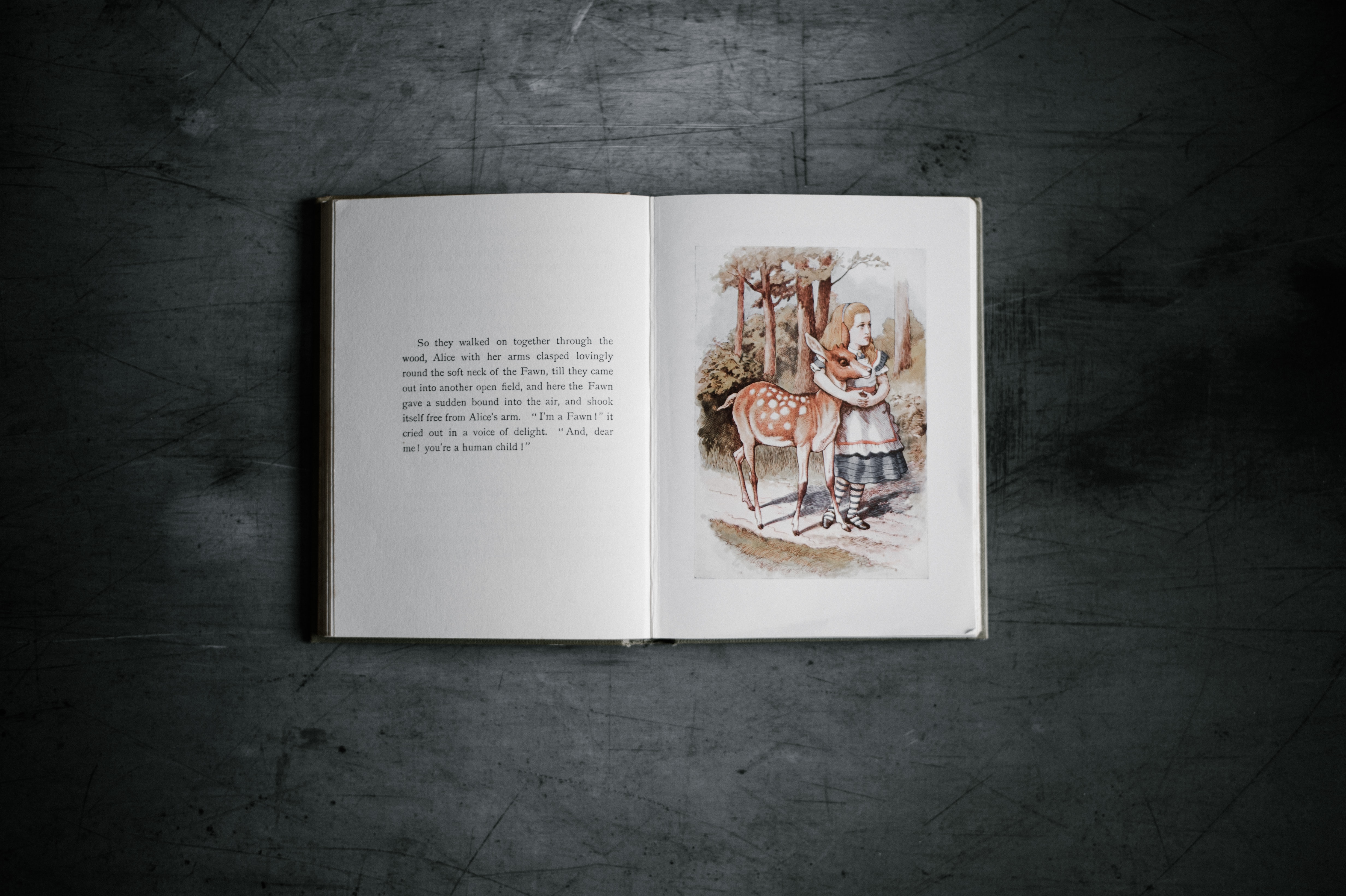 It is quite common in defamation proceedings for claimants and defendants to disagree on the meaning conveyed by the publication complained of. In such cases, the court will typically hold a preliminary hearing to objectively determine what a reasonable reader would take the words to mean. These hearings can happen as soon as the claimant serves their Particulars of Claim, and indeed this would normally be encouraged, given that “it is potentially hugely wasteful of costs for a defendant to plead a full defence if meaning is in dispute. Following the court's ruling on meaning, the defence may no longer be viable, or it may require amendment in light of the Court's ruling”.

However, where a defendant claims qualified privilege in relation to the publication, or parts of it, then the Court of Appeal’s decision in the 2008 case of Curistan -v- Times Newspapers Ltd (decided before the Defamation Act 2013 came into force) means that judges must deal with any issues of qualified privilege before the meaning of the words can be properly assessed. This can become very complex very quickly, as qualified privilege will not apply where the defendant has acted with malice (i.e. where the defendant acted with ill-will or spite towards the claimant, or whether there was any indirect or improper motive behind the publication).

Whilst this is not necessarily easy to fathom, the important point to note is that determining these issues can lead to massive increases in the costs of the litigation, which is something the courts are usually keen to avoid.

This was all seen recently in the case of Harcombe v Associated Newspapers Ltd. The Claimants in this case, who are a PhD nutritionist and medical doctor, are suing for libel over articles in the Mail on Sunday and MailOnline which they claim accuse them of deliberately spreading false information as to the efficacy and safety of the prescription drug statins. The case is highly complex, with various possible defences in play. Not only were there multiple avenues by which the defendant asserted qualified privilege, but they also raised defences of truth, public interest and also honest opinion. The honest opinion point would not be dealt with at the preliminary issues trial but would involve hearing from the same witnesses at the second trial.

After careful consideration Mr Justice Nicklin was persuaded, narrowly, that the preliminary issues trial was worth pursuing. The proposed preliminary issues would deal with the public interest defence, and the qualified privilege and the malice points, so meaning could finally be determined as could questions of whether certain statements were fact or opinion. This meant there was a possibility that the determination of the preliminary issues would resolve the proceedings entirely, and if they did not then they would still deliver significant benefits to the ongoing case management.

Mr Justice Nicklin said that he started the hearing sceptical about the wisdom of ordering a preliminary issue trial, as “preliminary issues often turn out to be treacherous shortcuts” which rather than producing case management benefits, instead achieve only delay and increased costs. Nevertheless, he ended up being persuaded and his judgment will serve as a useful guide for people considering whether preliminary issues are worth pursuing in future.