In March 2012, we reported on the proposed amendments to the law on the Enterprise Investment Scheme. The planned rise in the investment limit, which was subject to review by the European Commission, has now been approved.  While the increase is not as much as the proposed £10 million, the current limit of £2 million has been more than doubled to £5 million.

These changes will affect investments made on or after 6 April 2012, if Royal Assent is given to the relevant legislation. 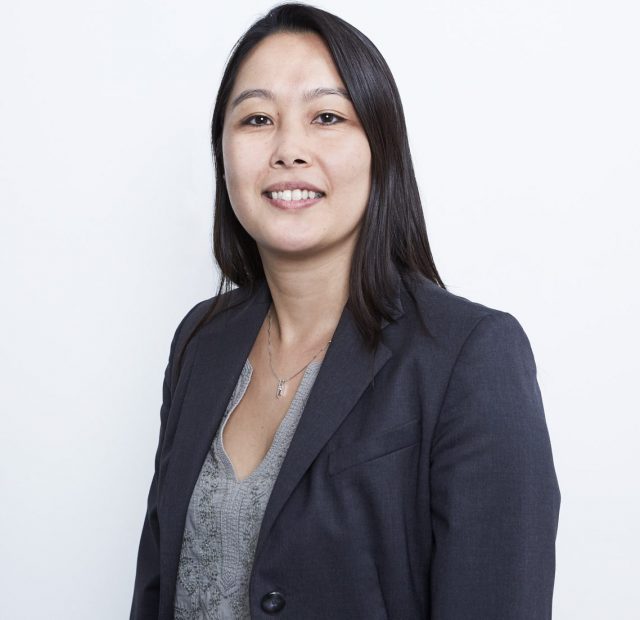