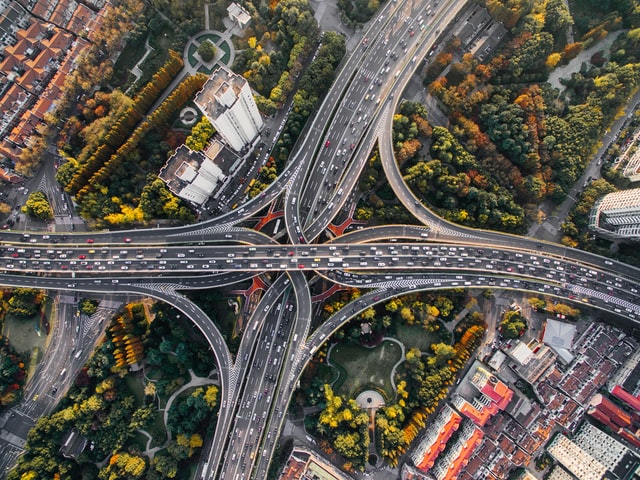 The High Court has granted an anticipatory final injunction against three known defendants and persons unknown.  The order restrains them from trespassing on the O2 Arena and Entertainment Complex and also requires the known defendants to remove videos of their past O2 trespasses from their social media channels.   In confirming protection against venue intrusion and unauthorised exploitation of footage, the ruling will be welcome to venue owners, promoters and artists.

The claimants in this case were the owners of the O2.  The known defendants were self-styled “urban explorers”, who had, on more than one occasion, trespassed on the claimants’ property by overnighting in the O2 and climbing on the roof’s external tent-like fabric.

(a) there was a “strong probability” that, unless restrained by injunction, the defendants would act in breach of the claimants’ rights; and

(b) if the defendants did contravene these rights, there would be harm that was “so grave and irreparable” that it could not be avoided by an immediate interim injunction.

On the facts, the court was satisfied on both counts.

The balance of human rights (Article 10 and Article 1 Protocol 1) was central to this case.  While not disregarding the importance of the defendants’ right to freedom of expression, venue owners need to be able to enforce their right to property and their right to protection against unlawful trespass.

The judge made clear that the outcome of this case might well have been different on different facts.  The particular function and structure of the O2 as a venue was an important factor.  Besides, without the concern for the safety of patrons, staff and performers that frequent the venue, the requirement for grave and irreparable harm might not have been established.

As considered in the judgment, it is hard to predict how the practice of urban exploring will develop.  It is clear that it remains a popular and sensational activity that receives a substantial amount of public attention.  If more cases of this nature come before the courts, the rulings may vary depending on the circumstances, including the type of venue and whether the purpose of trespass is financial.  For now, though, the ruling sets a broadly helpful precedent for venue owners in protecting their own property and their promoters, artists and patrons from unauthorised intrusion and exploitation. 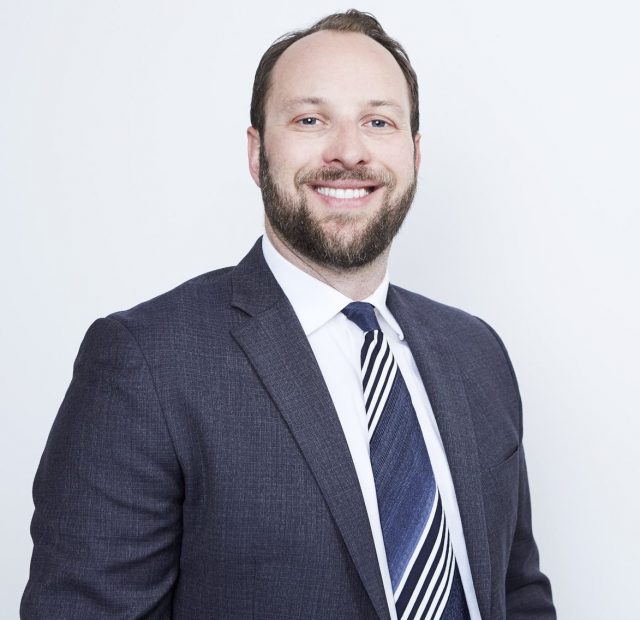