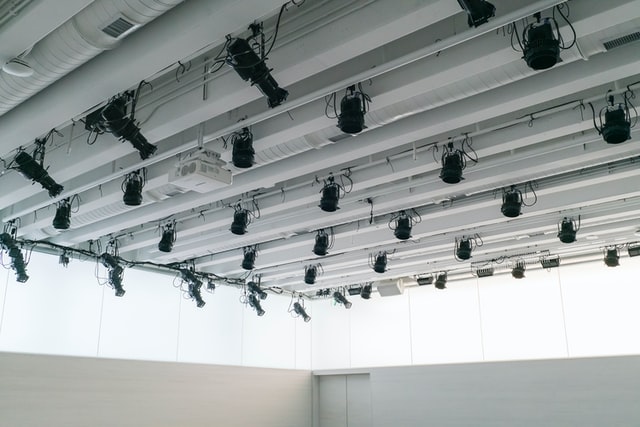 The Government has released draft rules and explanatory notes for the £500m Film and TV Production Restart Scheme (Scheme) announced at the end of July 2020. The Scheme aims to support the film and television industry in the UK, by making compensation available to eligible film and television producers that incur losses during the course of production as a result of COVID-19.

The Scheme will be available to any producer (or co-producer) of an eligible production that is either an incorporated entity residing solely in the U.K. or an EEA State for tax purposes, or a partnership, provided that all of the profits of the business carried on by the partnership are subject to tax in the U.K. or one or more EEA States (Producer).

The Scheme is available to both pre-existing productions (which had to delay or cease production and have been unable to restart) and to new productions, which (i) will incur at least 50% of the production budget on U.K. expenditure, (ii) pass the cultural test that qualifies them as “British”, and (iii) meet the Commercial Viability Criteria set out in the guidelines (Eligible Production(s)).

In order to make a request under the Scheme, registrations must have been submitted by the 31 December 2020 and claims will be able to be submitted for losses incurred up until 30 June 2021.

In order for a production to be eligible the production must meet certain “commercial viability criteria”, including:

The Commercial Viability Criteria will be self-assessed by the Producer in respect of any production with a budget of less than £30 million. For Eligible Productions with a budget of £30 million or more, the assessment of the Commercial Viability Criteria will be carried out by DCMS and the Producer will be required to submit additional documentary evidence.

A number of productions are excluded from the Scheme, including: i) live news or current affairs broadcasts; ii) productions that provide coverage of live events, including sport, or theatrical, musical or artistic performances given otherwise than for the purpose of being filmed; iii) productions that are filmed, whether in whole or in part, in front of a paying live audience; iv) advertisements or other promotional shows; v) training shows that will not be publicly broadcast; and vi) pornography.

A Producer applying to the Scheme will also have to make certain social commitments.  These include: not employing individuals on unpaid internships; paying the National Living Wage; meeting any relevant requirements or policies relating to diversity, bullying, harassment and racism published by the commissioning broadcaster; and, if the if the Producer will benefit from UK Corporation Tax High-end Television Tax Relief or Film Tax, considering making payments into the appropriate ScreenSkills funds.

Compensation will only be provided if evidence is provided that a COVID test has been carried out in respect of each individual to whom the relevant losses relate.

The rules also provide for various exclusions to the Eligible Losses, including:

Compensation under the Scheme is subject to an excess which is the greater of either £1,000 or a sum equal to 10% of the value of the Eligible Losses.

The draft rules for the Scheme provide for certain limits to the compensation payable, as follows:

There will be a fee to register for the Scheme of an amount equal to 1% of the production budget of the relevant production that is to be registered; or, in the case of a co-production, the aggregate value of the financial interests of each co-producer who is eligible and who wishes to use the Scheme.

If compensation is payable to a Producer in respect of Eligible Losses that relate to the abandonment of the production, DCMS may require the Producer (as a condition to the payment of such compensation) to assign and transfer to DCMS all of the Producers rights, title and interest in the relevant production or, alternatively, to give a legally binding contractual undertaking not to exploit the underlying works within the ten years following the payment of any compensation.

The Scheme is still subject to state aid approval and the rules as published are subject to change.  A launch date from when applications can be made is yet to be announced.  The full draft rules and guidance notes can be found here. 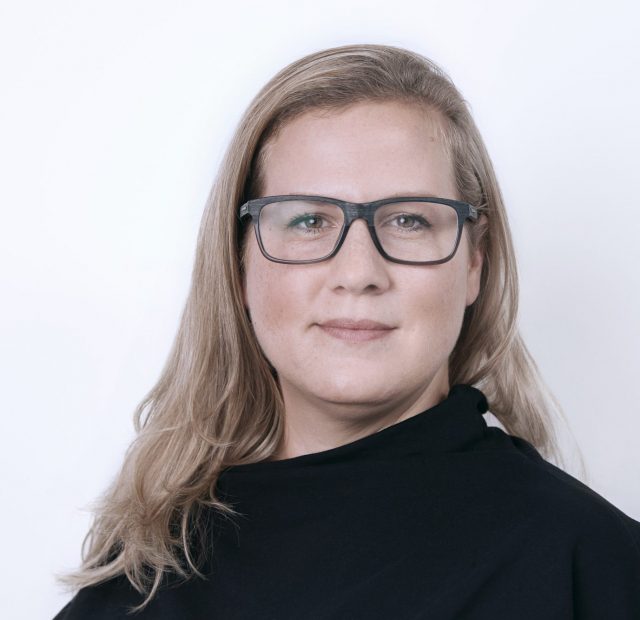