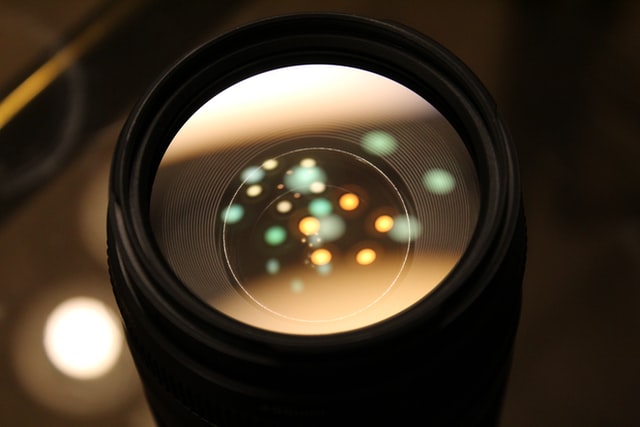 The Producers’ Alliance for Cinema and Television (Pact) are continuing to host weekly webinars addressing queries from their members relating to Covid-19 and its impact on the film and television industry. As a follow-up to our note posted on 15 April, we have set out below a number of updates arising from the most recent webinars.

On 17 April, Pact published the results of a survey of members which illustrates the impact of the shutdown in greater detail. It noted that members who responded to the survey have lost over £250m in cancelled or postponed productions already, an average of £2.6m per production company.

As a response to the Covid-19 crisis, Pact are currently offering free access to their services for eligible UK producers for a period of six months.

As before, if you have any queries regarding any of the points below or the impact of Covid-19 on the industry more generally, please get in touch.