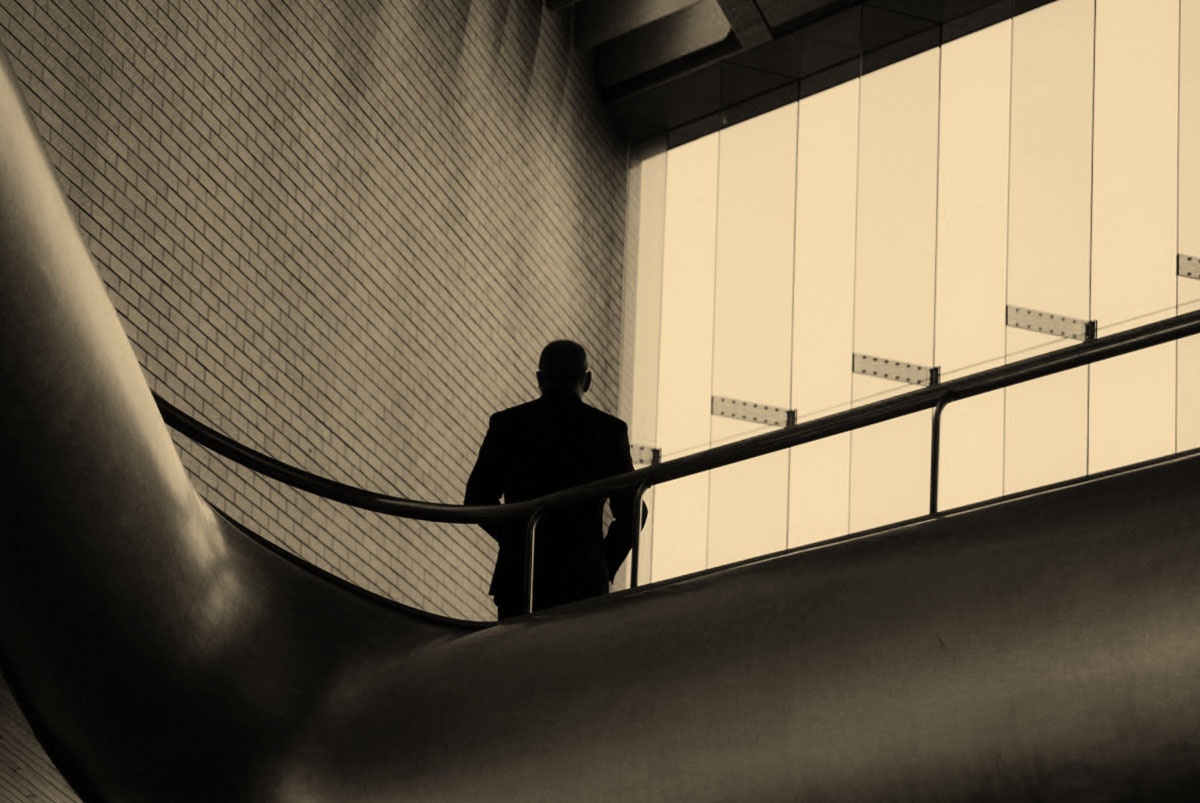 In a remarkable case of reliance on parliamentary privilege, a prominent businessman has been named by Lord Hain as the executive behind an injunction against the Telegraph newspaper. Speaking under parliamentary privilege in the House of Lords, Lord Hain claimed that it was in the public interest to reveal his identity.  By side-stepping the anonymity of the court proceedings, the disclosure has sparked great controversy about whether invoking parliamentary privilege has, in effect, circumvented the rule of law – especially on the facts of this case, which ironically turn on allegations of abuse of a privileged position.

The claimants were two related companies and a senior executive. Five employees had previously made internal complaints of discreditable conduct by the executive.  In all five cases, the complaints were settled at an early stage by settlement agreements.  The complainants had each taken independent legal advice. In each of the settlement agreements, both parties agreed to maintain confidentiality of the subject matter.  In July 2018, a Daily Telegraph journalist contacted the claimants to obtain comments on a proposed story about the complainants’ allegations.

The claimants applied for an interim injunction to prevent the Telegraph from publishing. The application was heard in private, and the judge refused it.  To preserve the position pending any possible appeal, his full judgment was produced in a “closed” format for the parties, and the “open” judgment omitted the details of the confidential information and the identities of the parties.

On appeal, the Court of Appeal granted an interim injunction preserving the confidentiality of the information pending a full trial, which, as the court directed, should be expedited. Again, both “closed” and “open” judgments were given.

The reasoning behind the Court of Appeal’s decision was clear and compelling. But the disclosure that followed the judgment was highly controversial.  The naming of the executive in question by Lord Hain in the House of Lords has led to an intense debate about whether members of either House should be permitted to use parliamentary privilege in such a manner.  Many commentators have argued that to do so undermines the rule of law.

This point came into sharper focus in this instance, as it appeared that Lord Hain had not even read the Court of Appeal’s judgment. If he had done so, he would have properly understood the court’s reasoning.

Ironically, Lord Hain claimed that he was acting to challenge power, wealth and abuse, while he, as an unelected politician, used the power of parliamentary privilege to circumvent the rule of law. His argument that identifying the executive was “clearly in the public interest” assumed that he, rather than three Court of Appeal judges who had read a substantial amount of confidential evidence, was better placed to determine whether that was the case.  And it appears he did so without even reading the judgment.  That in itself can hardly be in the public interest.