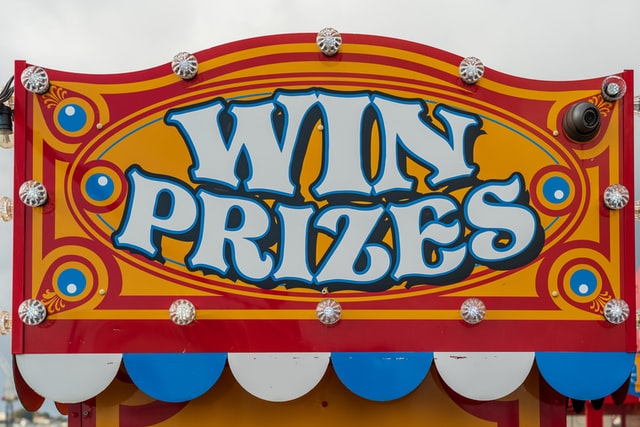 The Advertising Standards Authority has ruled that ads for a Tombola arcade game in an I’m A Celebrity, Get Me Out Of Here app breached CAP Code rules on gambling, as they were likely to be used by under-18s. In its ruling,[1] the ASA said that, even though the app was neither directed nor targeted at under-18s in terms of its design, features and content, the advertiser, by not employing a specific targeting mechanism, had failed to minimise the likelihood that under-18s could be exposed to the gambling ads within the app.

The ASA considered that Tombola should not have used the app to deliver gambling ads to consumers as there was no built-in mechanism through which age-restricted ads could be targeted only to the appropriate age group. The ASA therefore found that the advertiser had not taken sufficient care, through the selection of media, to ensure that the ads were directed at an audience aged 18 and over, so as to minimise under-18s’ exposure to them.  As such, the ASA concluded that the ads had breached CAP Code rules 16.1, 16.3 and 16.3.13 (gambling).

The CAP Code requires that ads for gambling products such as those offered by Tombola must not be directed at under-18s through the selection of media or the context in which they appear. Marketers should be able to demonstrate that they have taken reasonable steps to ensure that gambling ads are directed at an audience aged 18 and over so as to minimise under-18s’ exposure to them (for example, by using mechanisms to direct or block under-18s from viewing the ad).

The ASA’s ruling should give broadcasters pause for thought over the potential for advertising rules to place commercial restraints on sponsorship deals with gambling firms in relation to programmes of broad appeal, even those broadcast after the watershed. Broadcasters should be mindful to ensure that any sponsorship deal with a gambling firm incorporates an obligation on the gambling firm to adopt stringent age-gating technology so that, wherever possible, the ads are not seen by under-18s.

The decision to ban the Tombola ads has attracted media approval and comment, particularly given the sharp rise in the number of children who are labelled as problem gamblers. Labour’s deputy leader, Tom Watson, welcomed the ASA’s action, saying: “Gambling ads should not be on apps that will clearly be used by kids.  It’s simple.”